The MIR (International Museum of the Reformation) in Geneva retraces the history of the Reformation movement initiated by Martin Luther, John Calvin and others. Through objects, books, manuscripts, paintings and engravings, the museum tells the story of the movement that spread in part from Geneva during the 16th century and grew into one of the main families of Christian churches.

In 2007, the Museum won the Council of Europe Museum Prize. This important distinction has been handed out every year since 1977 to an institution that makes a significant contribution to our understanding of the cultural heritage of Europe. The prize aims to promote greater awareness of the rich diversity of European culture. It is awarded by the Commission for Culture, Science and Education of the Parliamentary Assembly based on the recommendations of the Committee of the European Museum Forum.

The Museum is located on Cour Saint-Pierre in the magnificent Maison Mallet. This historic dwelling was built during the 18th century on the former site of the cathedral cloisters where the Reformation was voted in 1536.

The Museum, together with the archaeological site, the Cathedral and its towers, comprise St. Peter’s Space, a unique cultural attraction in Geneva. 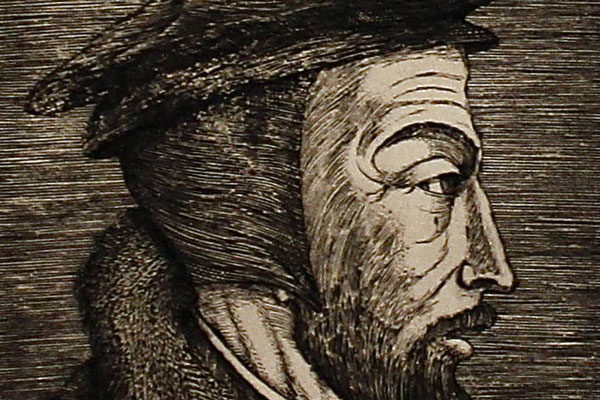 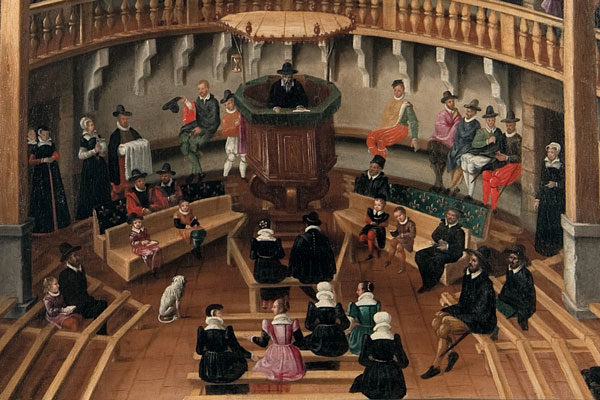 « Great understanding of how Reformation plot the history of Switzerland through its role as refuge for the prosecuted and immigration. »

Tuesday to Sunday, 10 am to 5 pm.
Closed on Monday

Open on the following Mondays and public holidays: Good Friday, Easter Monday, Ascension, Pentecost, August 1st (except when it falls on a Monday), Jeûne genevois and Jeûne Federal.

Enjoy the combined ticket "Espace Saint-Pierre" to visit the Cathedral and its towers, the archaeological site and the International Museum of the Reformation for CHF 18.00