For the duration of the exhibition CALVIN IN AMERICA, the 21st century room brodcasts “Il était une foi en Amérique”: produced by Tipimages, this montage of eight videoclips from various American films. Find out how religion has been dramatized throughout American cinematic history.

The United States are one of the most religious countries in the world. Religious freedom was what motivated many of the early settlers immigrated, and many of them were followers of the Reformation, a new religion that challenged the powers that were in Europe, but which, thanks to its flat structure that did not always require strong hierarchy, was able to develop freely in America.

American identity is thus linked to Protestantism, be it in social, political or cultural matters. Throughout cinematic history, many American films allude to the question of faith and beliefs. A montage of eight clips is featured in the exhibition “Calvin in America”, and introduces visitors to some of the most significant facets of religion, especially Protestantism, in their relation to American history, culture and current events.

Swiss actress Isabelle Caillat introduces each film to the audience, and a brief presentation can be found below, in order of appearance. 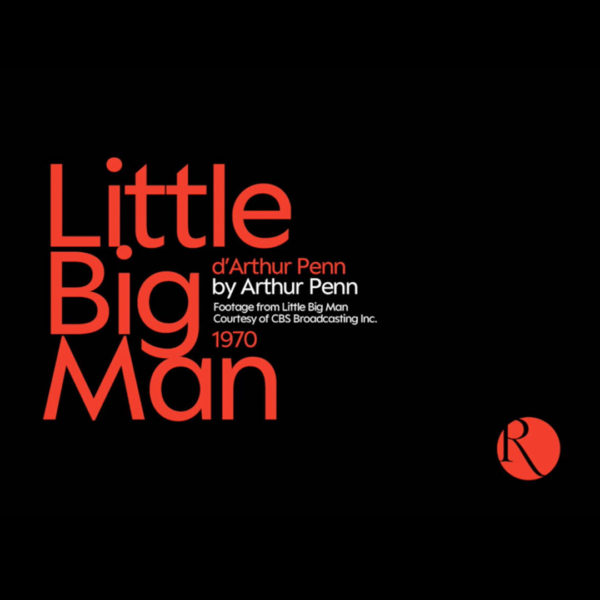 Feeling his impending death, the Cheyenne chief “Old Lodge Skins”, who took in with him the white child Jack Crabb, utters one last Indian prayer before lying down to die serenely. This scene is one of the last ones in a film that rehabilitated the  Native American culture, most often caricatured in the Western genre. Filming during the Vietnam War, director Arthur Penn criticized the devastating effects of American imperialism, both inside and outside the country. 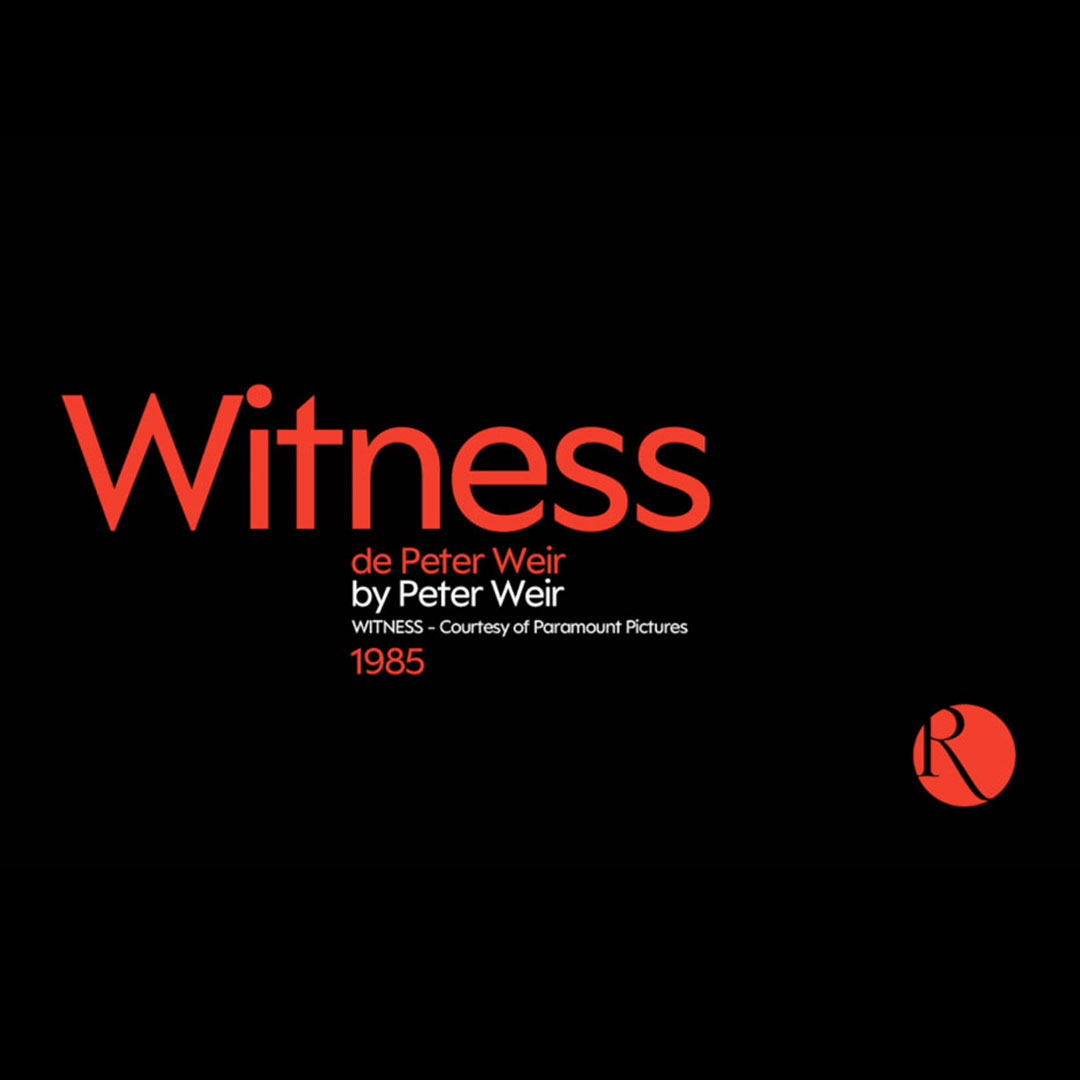 Coming from the countryside on foot or by horse-drawn carts, members of an Amish community in traditional dress gather for a funeral service. This thriller by Peter Weir takes place within a unique branch of Protestantism, whose followers live in the 20th and the 17th centuries at the same time! The encounter between a persecuted cop who is hiding within the community and its members highlights, in the name of religious freedom, that highly diverse groups can coexist in the same country. 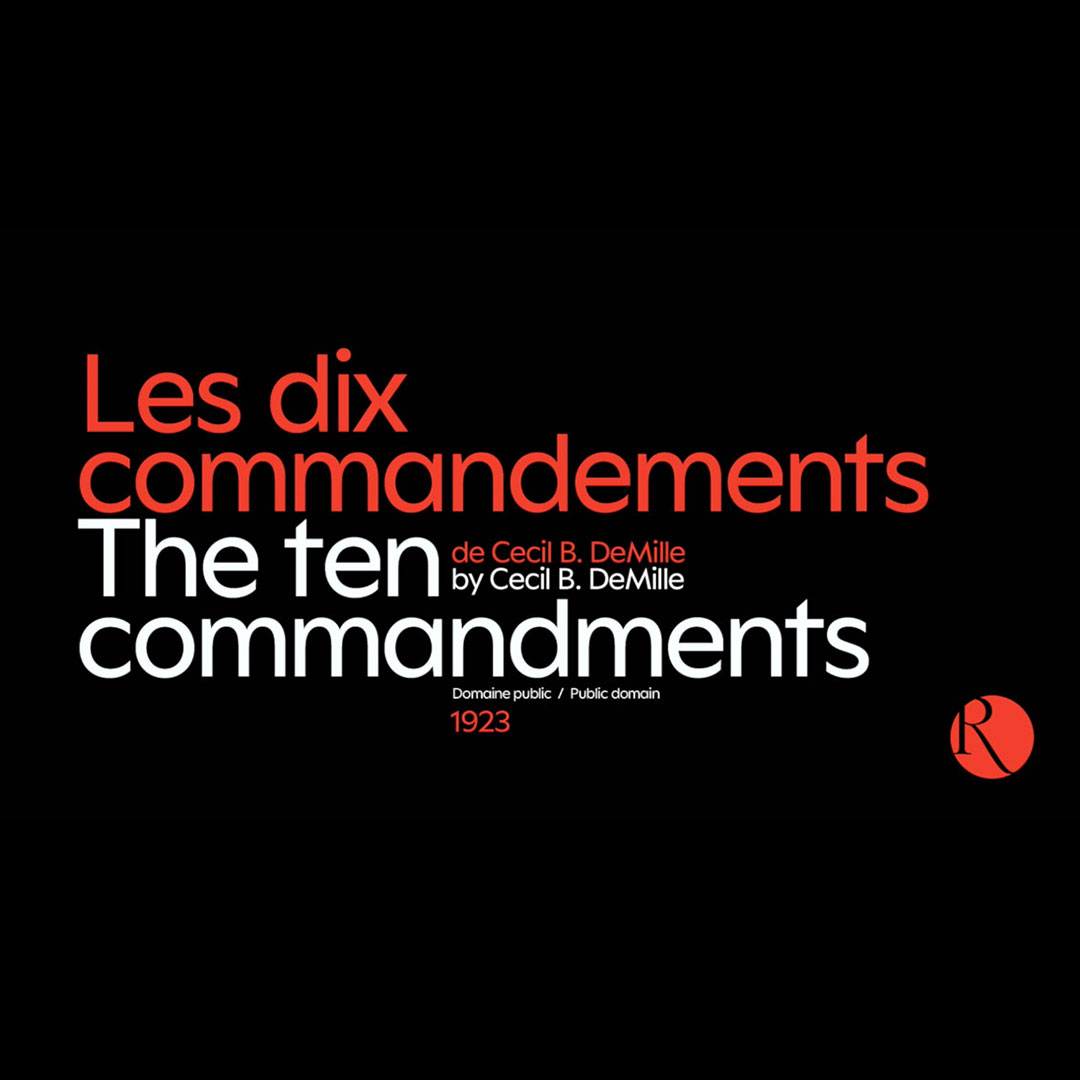 Returning from Mount Sinai where God has given him the Ten Commandments, Moses finds the Hebrews adoring the golden calf. He destroys it after breaking the Tables of the Law. In the first 1923 version of this legendary peplum movie, Cecil B DeMille follows up this section with the story of a woman courted by two men, one of whom follows the biblical commandments, while the other one disregards them. The motif of Biblical law is particularly important in a country founded in part by Calvinists.

In need of money after escaping a Mississippi prison in the 1930s, three convicts stumble upon a collective baptism ceremony in a river. Baptists represent the largest Protestant denomination in the United States, and baptize adults rather than infants. The notion of “new beginnings”, in a country where everything seems possible, is probably not foreign to it. 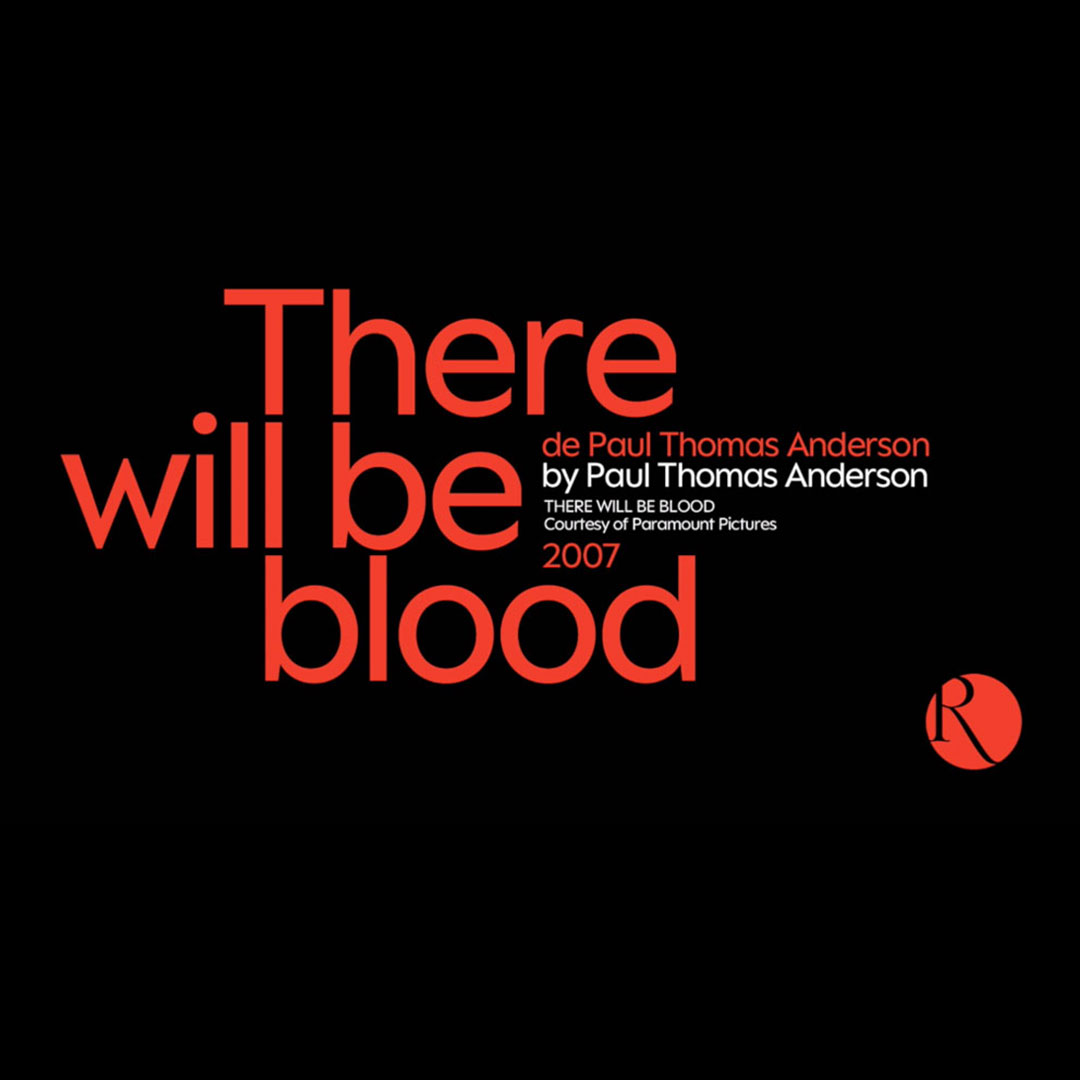 During a ceremony held near an oil field, the charismatic leader of a revivalist community performs an exorcism to cure an elderly woman’s arthritis. Healing services are frequent among certain churches in America. Such communities are modelled on Ancient Christianity, when disciples followed on the footsteps of Jesus and his first disciples who would heal the sick and perfom exorcisms. Biblical literalism underlies such practices. 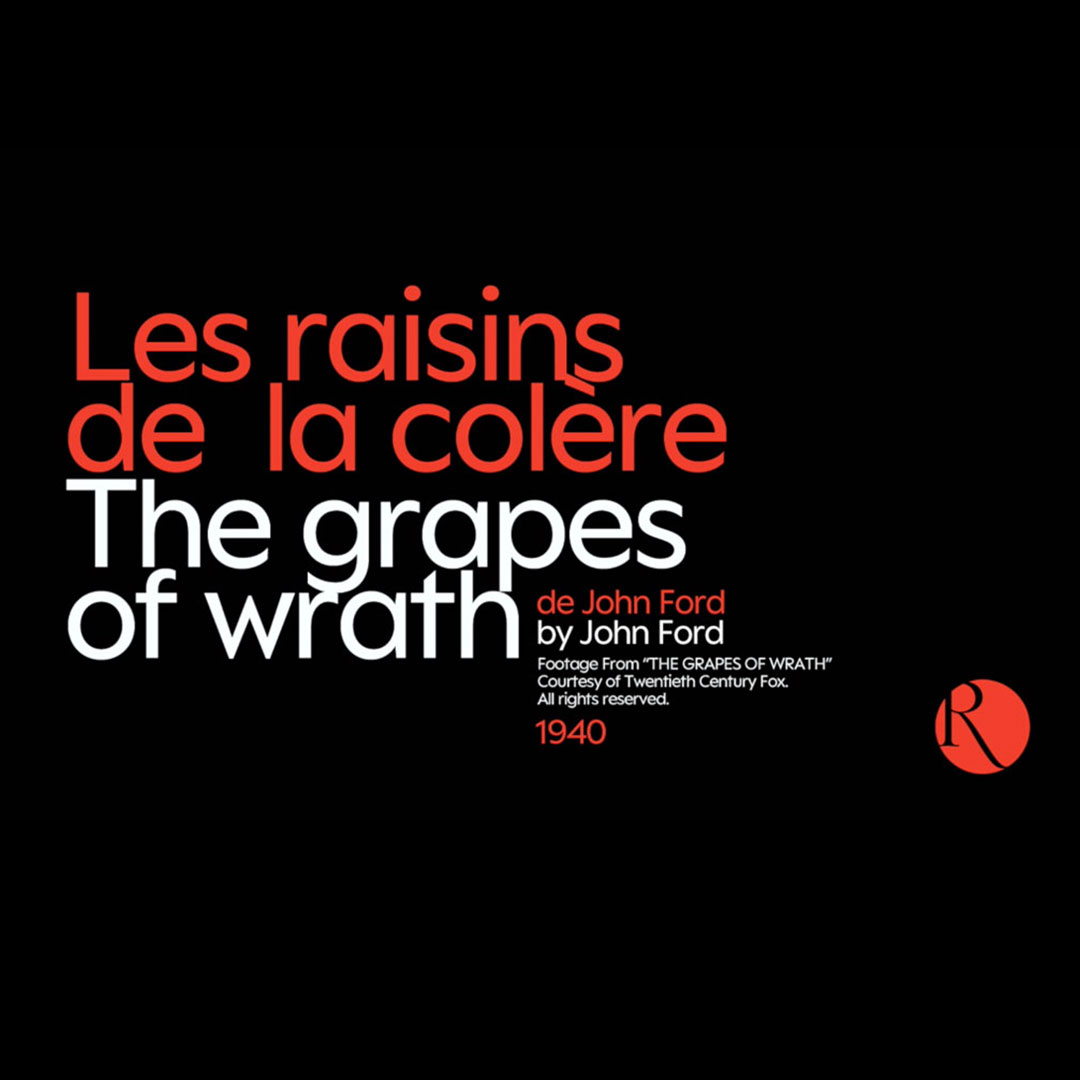 While his relatives are preparing to bury the grandfather who just died during the family exile to California, Jim Casy, a former pastor, finally agrees to say a few words while standing by the grave. Inspired by John Steinbeck’s eponymous book, this film focuses on the effects the Great Depression had on Midwest farmers. Such misery revolts clergymen who come to lose faith and turn to pragmatic social justice. This clip illustrates this in a powerful way. 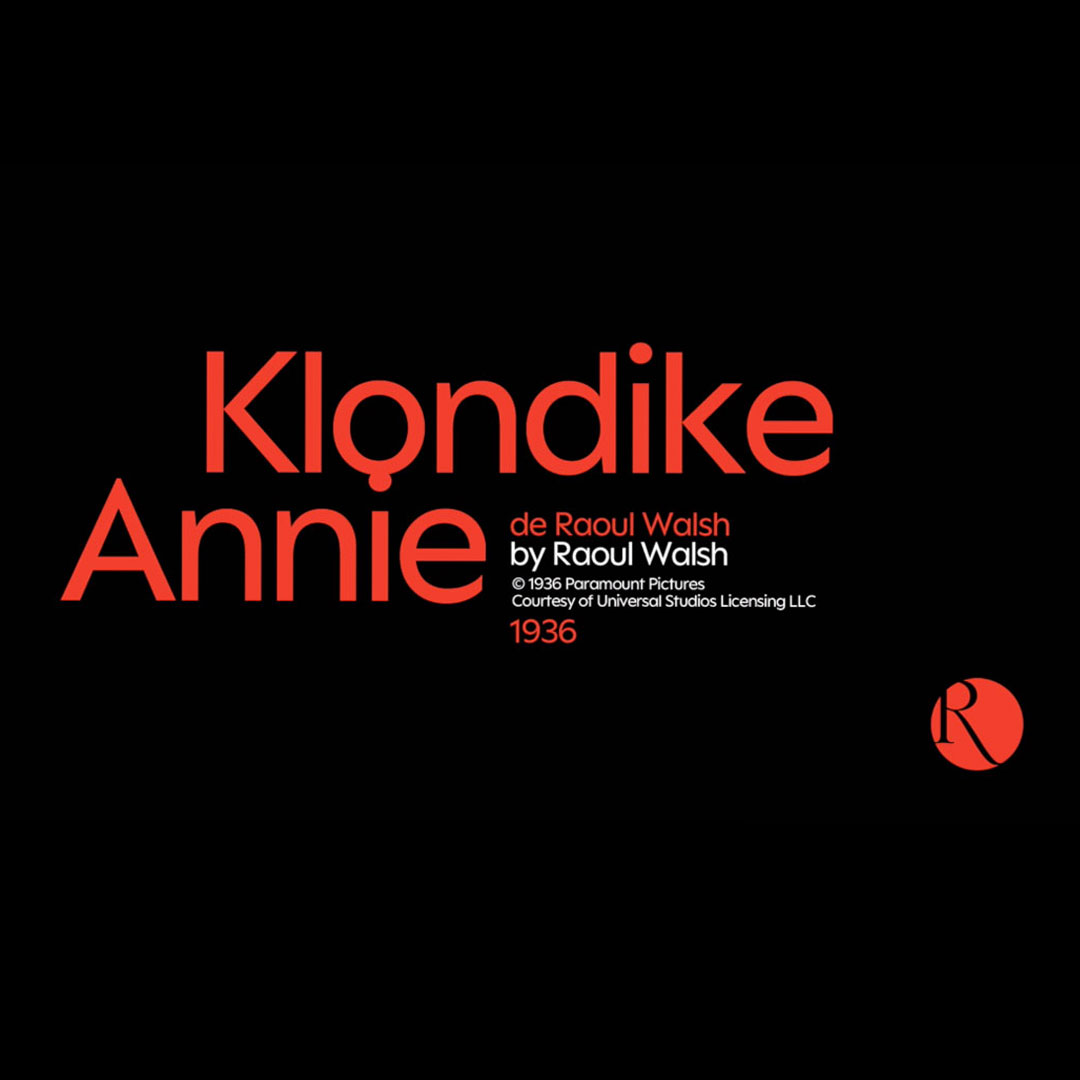 Sheltered in a Christian community in Alaska where she fled after a murder, cabaret singer Annie evangelizes by singing about goodness and abstinence from drinking to a crowd that applauds her like a Music Hall star. Alcoholism has wreaked havoc in the USA. The disease has been a part of the country’s history, causing social misery and support to prohibition. Support for teetotalism (or abstinence) was notably frequent within a certain Protestant milieu  and among women. Actress Mae West shows viewers how this fight can be fought! 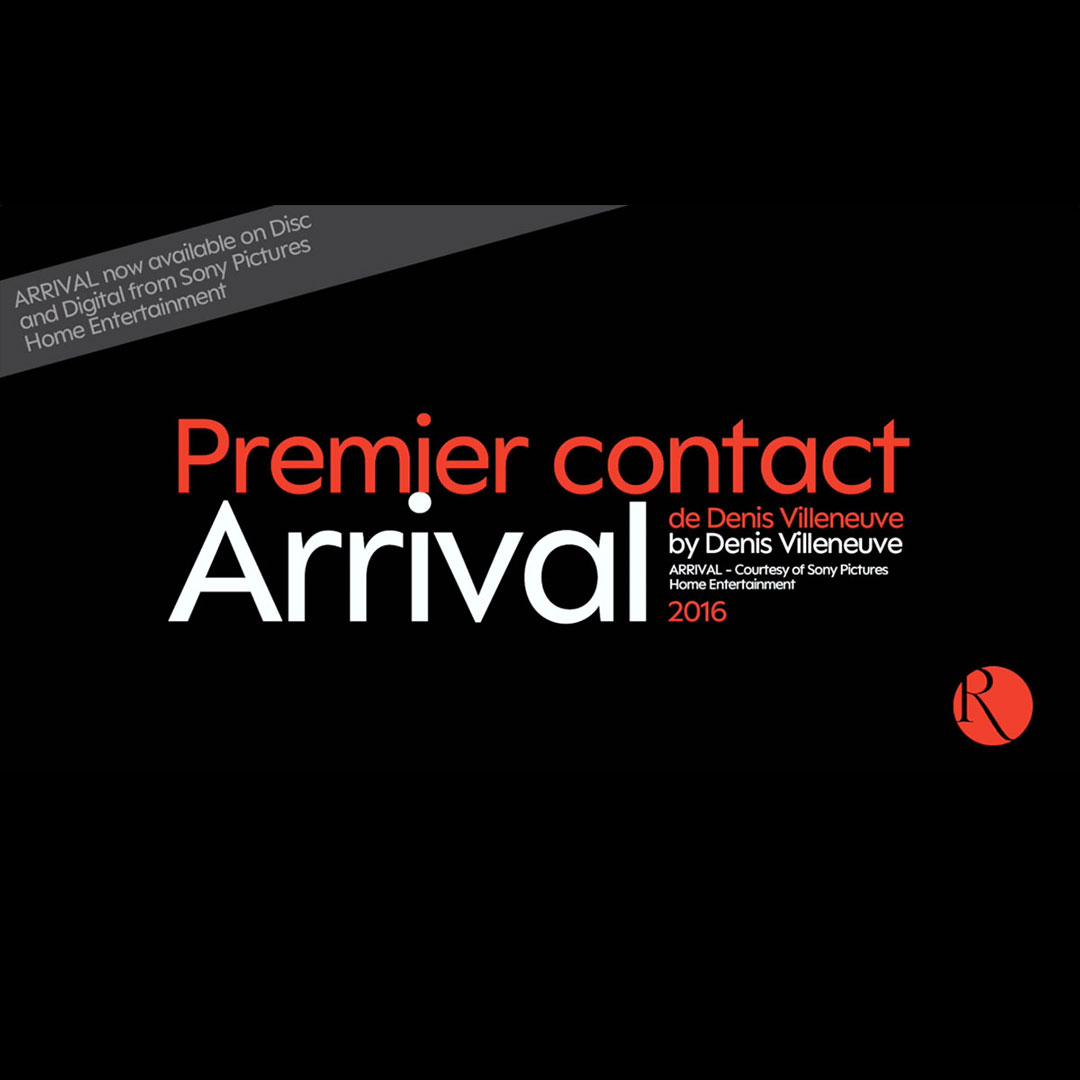 Failing to understand enigmatic messages delivered by aliens, linguist Louise Banks decides make more direct contact with these mysterious creatures, at her own risk. Science fiction and alien movies have always been very popular in America. The cultural impact of a religion based on a heavenly God incarnate, coming to earth for the salvation of mankind, could partly explain this.