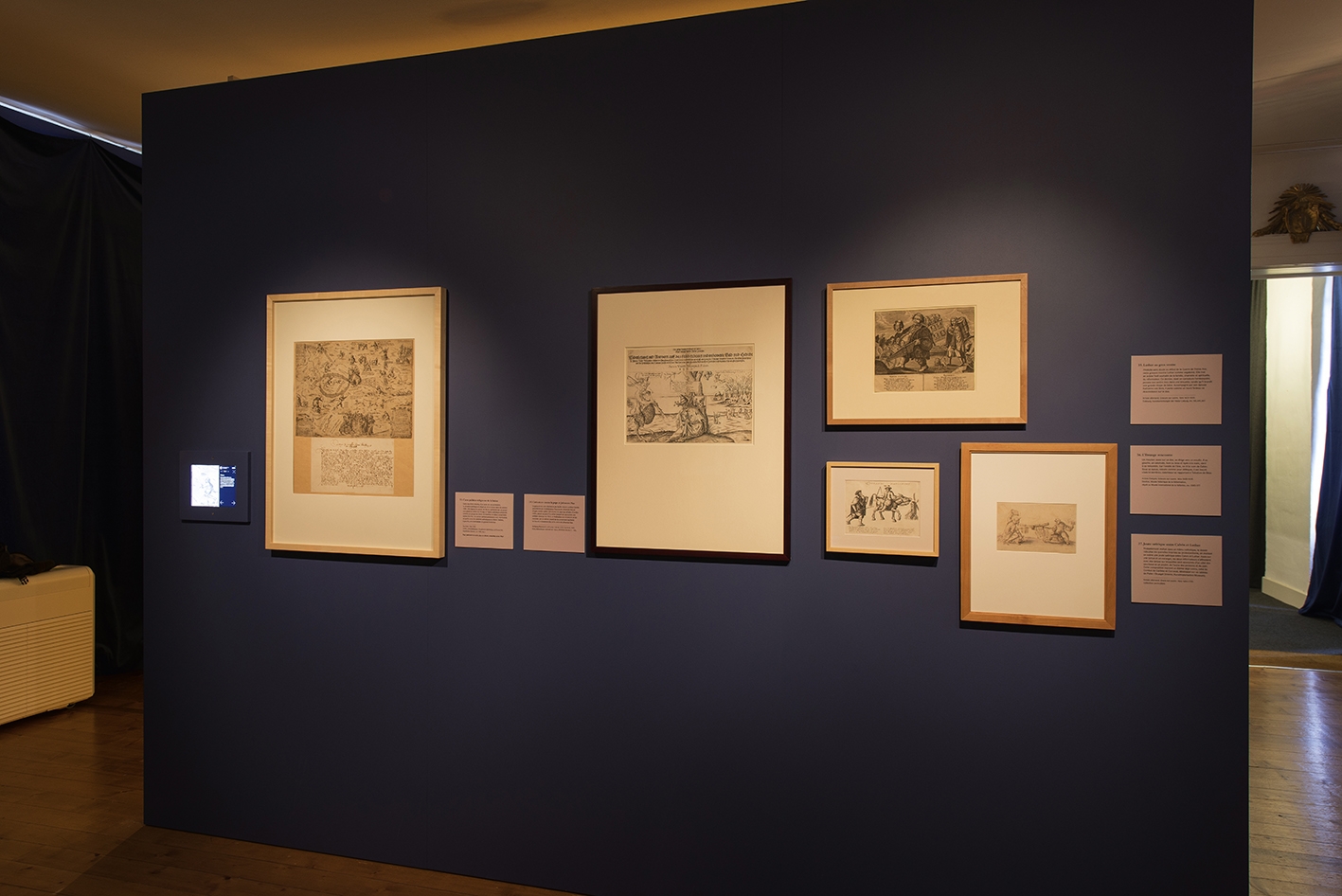 The foundation of the International Museum of the Reformation was established in June 2000 with the goal of creating and operating this new museum, a project initiated in 1949 by Pastor Max Dominicé, who had entrusted Professor Olivier Fatio with its future realization.

In 2005, MIR opened its doors at Maison Mallet, a highly symbolic landmark built in 1723 by descendants of Huguenot refugees (French Protestants who fled from France) on the site of the former cloister of Saint Pierre’s Cathedral, where the people of Geneva adopted the Reformation in May 1536 The house is owned by the Protestant Church of Geneva, which rents the premises to the Museum.

With the idea that this decorum would deter the believers from the genuine principles of the Protestant faith, the Reformation deprived the Church of its splendors, costumes, relics, and sculptural and pictorial decorations. There was only little left to be displayed at the Museum: a few portraits, books and written documents, all of them interesting of course, but rather daunting for non-scholar visitors.  Fortunately, however…

Professor Fatio, appointed President of the Foundation, was able to secure the collaboration of two imaginative scenographers, Sylvia Krenz and René Schmid, who worked wonders to present the Reformation in a new and creative way, spanning 500 years of history in Geneva and all over the world. He was also assisted by a very dynamic team and supported by a large number of generous private donors and patrons, such as Banque Pictet & Cie and the collector Jean Paul Barbier-Mueller. In addition, collaborations with the City of Geneva and the Historical Museum of the Reformation allowed MIR to acquire objects, ancient books and paintings from their collections.

MIR is a private and an independent institution, which relies solely on the generosity of private donors. Efforts are constantly made to find donations to ensure its existence.

The members of the MIR Foundation are responsible for finding this funding and assisting the management in the crucial task of making the museum a lively, dynamic and educational center of culture in the heart of Geneva, a city that owes its international standing in large part to the Reformation.